The Rogers Outage – Protecting Your Business 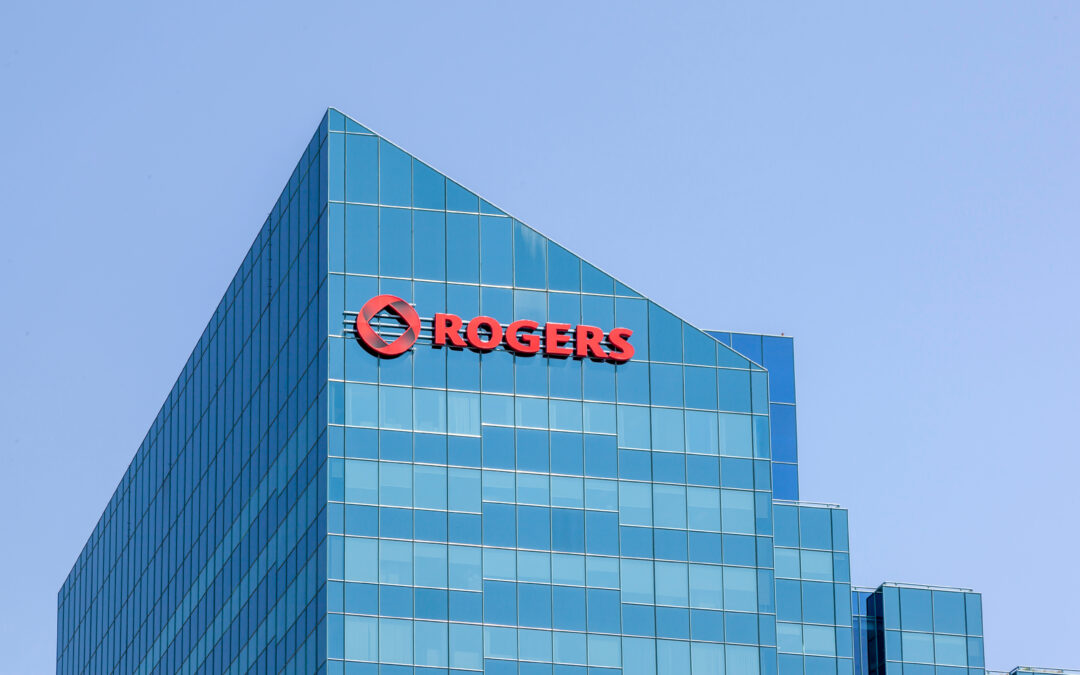 The Rogers outage on July 8th, 2022 left many businesses frustrated. What exactly occurred and how can we protect our businesses from the next Internet outage?

On a typical Friday morning, Indusflow Systems Vice President, Amer Mustafa would wake up to a steady stream of emails coming in on his phone from the night before.

Seeing no notifications on his phone, he went through the various steps to see what was going on. He restarted his Rogers home wifi, tried connecting to his Rogers mobile data, but to no avail.

It wasn’t until he spoke to a family member who had a mobile plan with a different carrier, did Amer realize that the problem must be with Rogers themselves.

As thousands of businesses and millions of Rogers customers started their day, the chaos began.

Online and debit transactions at stores and restaurants couldn’t go through. E-transfers failed. Remote workers weren’t able to log into company networks. Phone lines were down, and some Canadians couldn’t even reach emergency services.

For the next 19 hours, the outage continued, estimating to have caused a $142 million hit to the Canadian economy.

A day later, Rogers CEO Tony Staffieri released a statement saying that a “network system failure” after a “maintenance update” in the company’s core network was to blame for the outage. This update caused some routers to malfunction. Instead of rolling the update back, the equipment propagated the faulty update to other routers throughout their network.

Building Redundancy into your Network

This is called a failover process.

In the event that one service provider fails, the router would then switch to a redundant or standby network. This way our business will continue to have access to the Internet in case one of the providers goes offline.

While musing over the impacts to both himself and businesses throughout the country, Amer Mustafa says,

“Many businesses may not opt in to having a failover process due to the added costs. However, recent events have shown us that it is an important part of your business contingency plan, to ensure productivity can keep going throughout a service failure. We would advise our customers to not only add this to their network plan, but to also ensure it is being done correctly.”

He says this because increasingly, customers are finding that big internet providers may use lines of service from their competitors. For example, Rogers may use a Bell line of service in an area they don’t cover. They do this in order to avoid setting up an expensive tower in a low service zone.

Therefore, one would have to make sure they’re hiring two different companies that are relying on their own separate networks. They should also ensure a given provider is using different types of technologies such as fibre, wireless, or DSL so that if one fails, another can take over.

Overall, interruption of services, blackouts, and service failures may become a recurring event in the future.

Having a conversation with your service provider about having the correct contingency plan in place may be a meaningful step for the ongoing success of your organization. 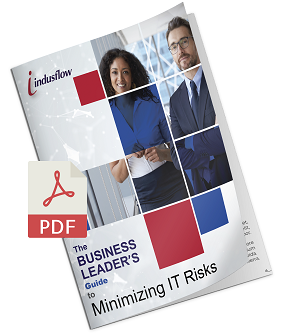 The Business Leader's Guide to
Minimizing IT Risks

This definitive guide breaks down the essential elements of a well-managed IT environment. You will be equipped with the right questions to ask your IT provider.

Indusflow Systems is a Toronto-based managed IT services company that provides a comprehensive portfolio of technology services to small and mid-sized organizations. If your organization needs IT leadership and a dependable partner that focuses on customer service, business continuity and security, reach out to us for a no-obligation consultation.